By AdrienDecember 9, 2018Fun
No Comments

Yesterday was the first blog post about our “Wolbachia Special” in the Microbial Advent Calendar. Today we have a look at the other side of the story. In some cases, Wolbachia infections can be beneficial to their host. Some help the host resist viral infection, increase lifespan or fecundity while others help their host’s diet by producing some vitamins unavailable otherwise. You can find a good review here. 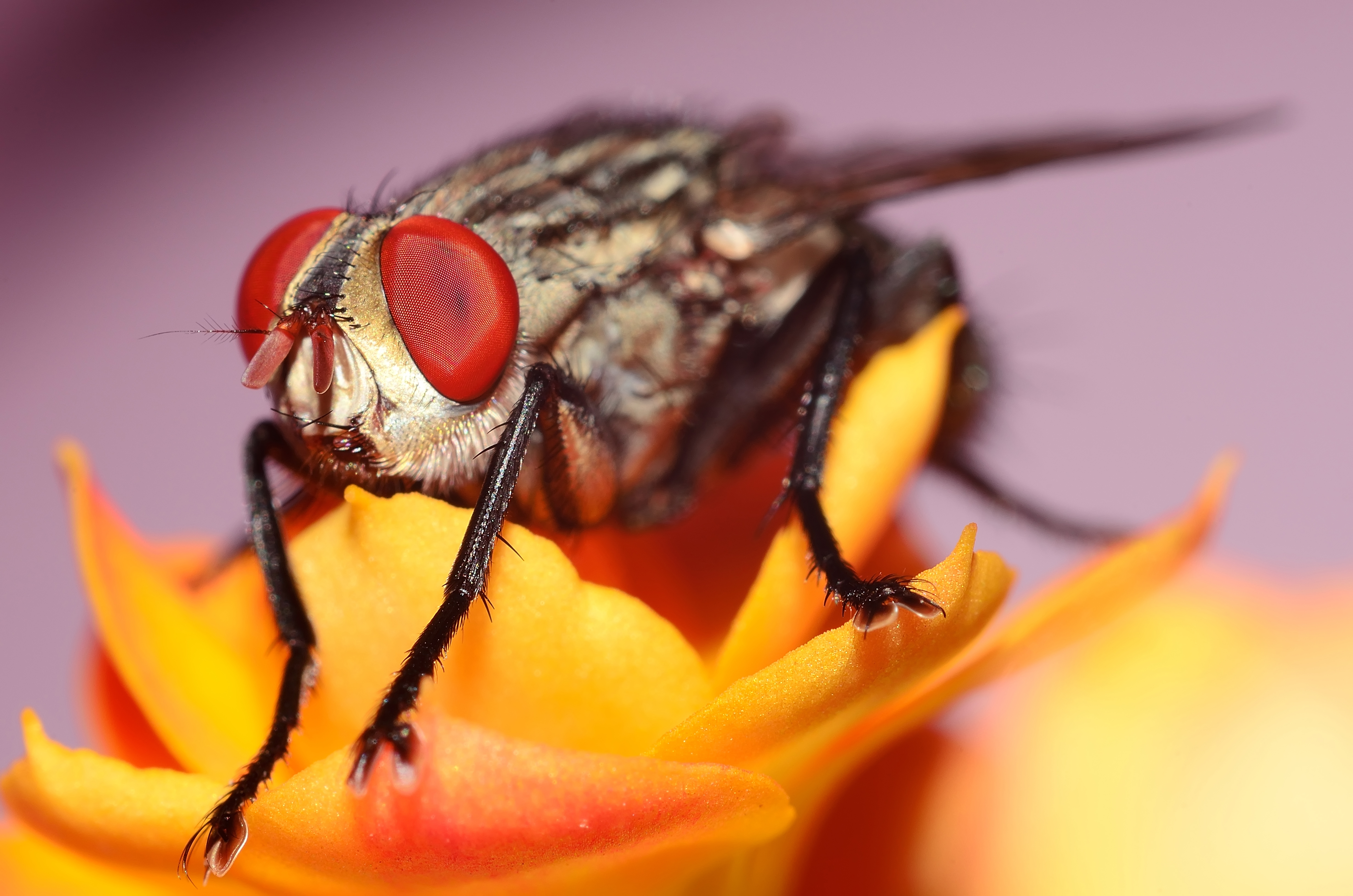 Wolbachia, in some associations, provides extra nutrients to its host and help it survive in poor nutrient environments. In the case of the bedbug Cimex lectularius, the bacteria are housed in specific organs called bacteriomes. The bacteria are vertically transmitted via the somatic stem cell niche of germalia to oocytes, infecting the incipient symbiotic organ at an early stage of the embryogenesis. The genome of this bacteria was sequenced and looked like any other typical Wolbachia but had an extra genetic operon carrying all the genes necessary for the vitamin B synthesis. More on those two paper here and here.

Another notable case of Wolbachia‐induced nutritional benefit is reported in the leaf miner Phyllonorycter blancardella. In autumn, Ph. blancardella larvae induce ‘green islands’ in otherwise senescent leaves. These photosynthetically active patches present a nutrient‐rich microenvironment feeding the larvae. Interestingly, if you cure Wolbachia from the mother, the green islands are not induced leading to high mortality rates (More here).

In some species of Drosophila and mosquitoes, it has been shown that Wolbachia infections increased their lifespan. More info here for mosquitoes and here for Drosophila. If your host lives longer you increase the chance to be spread across its population. It also happens in the spider mites Tetranychus phaselus (here), but in this case, you have a more complicated situation where the mites are also infected with Cardinium bacteria and it is still unclear how all of this works.

As probably a counter effect of inducing constraints on reproduction Wolbachia also increases fecundity. If it becomes more complicated to find a partner when you induce Cytoplasmic incompatibility (see yesterday’s post about this) it is worth boosting fecundity when it does happen. It has been cataloged for many species such as Drosophila (here),  the planthopper Laodelphax striatellus (here) and mosquitoes (here).

Last but not least, Wolbachia has been shown to increase resistance to viral infection in the host it infects. Which is a clever move, as you want to be the only one there and not sharing resources with others. The exact mechanism is not fully understood but has been reported many times, this paper here summarizes the work done very well. The effect of Wolbachia varies a lot between host species and bacterial strains. However, some pairing induces significant resistance to infection and viral load.

Viral resistance combined to Cytoplasmic Incompatibility has been the center of a global effort to use Wolbachia as an agent to reduce/suppress mosquito populations. The video below from the Vanderbilt University summarizes the approach very well:

Artificial control of mosquito populations is part of ongoing programs to fight human viruses, like the dengue fever, malaria or zika. But it is not without many concerns from part of the scientific communities. Here are links to both side of the debate:

Supporters of Wolbachia induced control on mosquito populations include The World Mosquito Program here, which aims to reduce the spread of mosquito-borne infectious diseases. And a whole bunch of studies working toward this goal here, another describing Wolbachia blocking dengue infections in mosquitos here.

On the other side, published concerns on the method here and here. A few studies also discussed how to regulate such trials (here).

Finally, here are three small science articles discussion the regulation, control, and testing of such an approach.